Indulge In An Exquisite Culinary Experience

Join us at Trattoria Il Mulino for an exquisite culinary experience that will transport you to the verdant hills and rustic kitchens of Abruzzo, Italy.

Our contemporary setting and exceptional fare offers guests the opportunity to make wonderful memories with us, and our attentive staff delights in assisting with private events and special requests.

Whether you indulge in our handmade pastas or a lovingly crafted artisan pizza, each bite evokes the skill, dedication and passion that has made Il Mulino New York an international icon for over 30 years. Treat yourself and loved ones to highlights from the Il Mulino New York menu and revel in the innovative dishes that have made Trattoria Il Mulino a top destination in casual-chic dining. 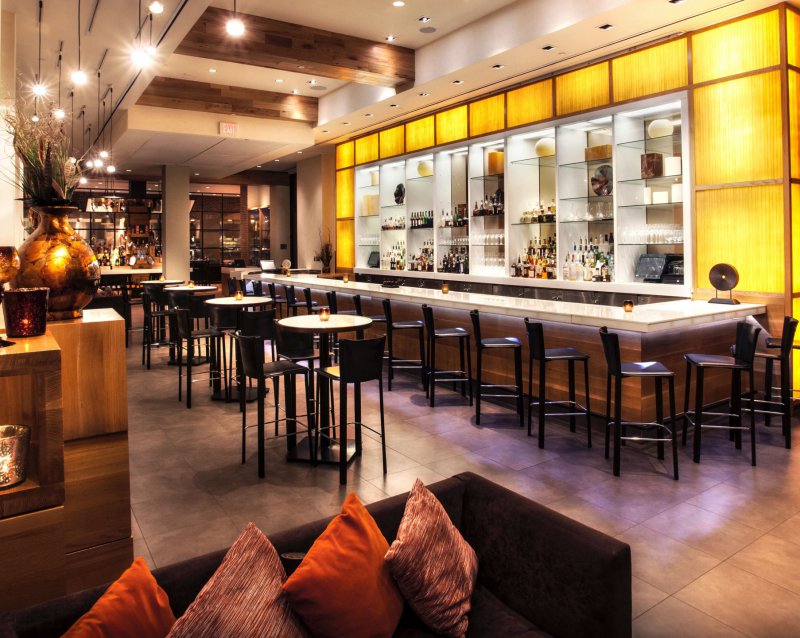 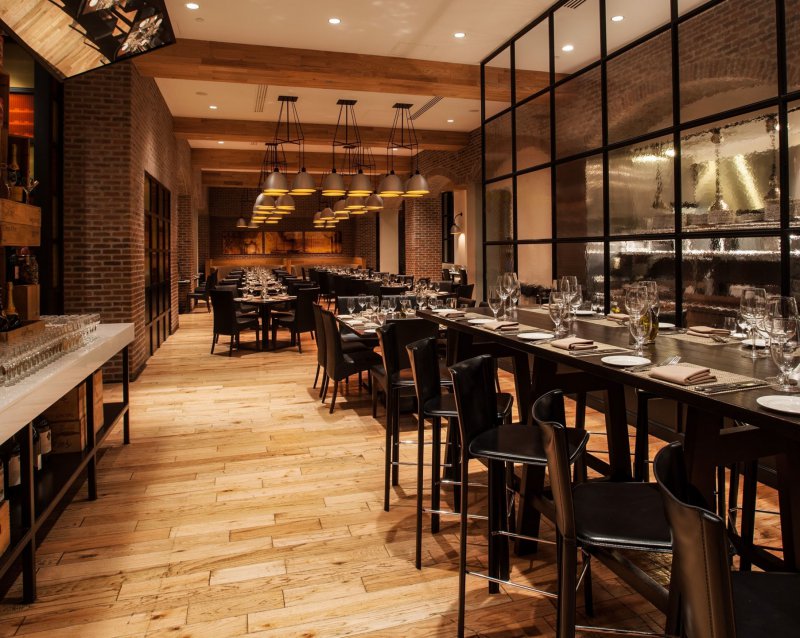 Chef Cobian was born in Rockville Centre, New York but spent most of her adulthood in Central Florida. Christine is a 2009 graduate from the Orlando campus of Le Cordon Bleu. Christine completed her externship in the kitchens of Il Mulino New York Trattoria located in the Walt Disney World Swan. After completed her externship, she held several positions at Il Mulino and Shula’s Steak House including: Cook 1, Advanced Culinary, Jr. Sous Chef, Sous Chef, and Executive Chef. In 2017 Chef Cobain became the Executive Chef of Il Mulino. In her down time, Christine enjoys cruising with her family, and enjoying trips to the beach. 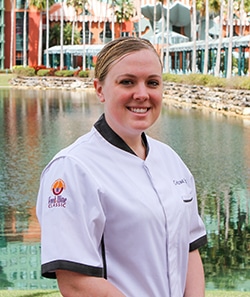 When you’re looking for the perfect venue to host your next dinner party- look no further! Il Mulino at the Walt Disney World Swan and Dolphin is the perfect award-winning restaurant!

Whether you’re planning an important dinner meeting, an elegant dinner for the wedding party or a fun family reunion, we’ll help you plan the perfect dining event that your guests will appreciate and remember.

We offer a varied selection of private dining rooms or take advantage of the beautiful Florida evening weather and host a one of a kind event in our spectacular outdoor terrace location. This tranquil location is the perfect setting for your next celebration!