Lounge with Bar and Chairs 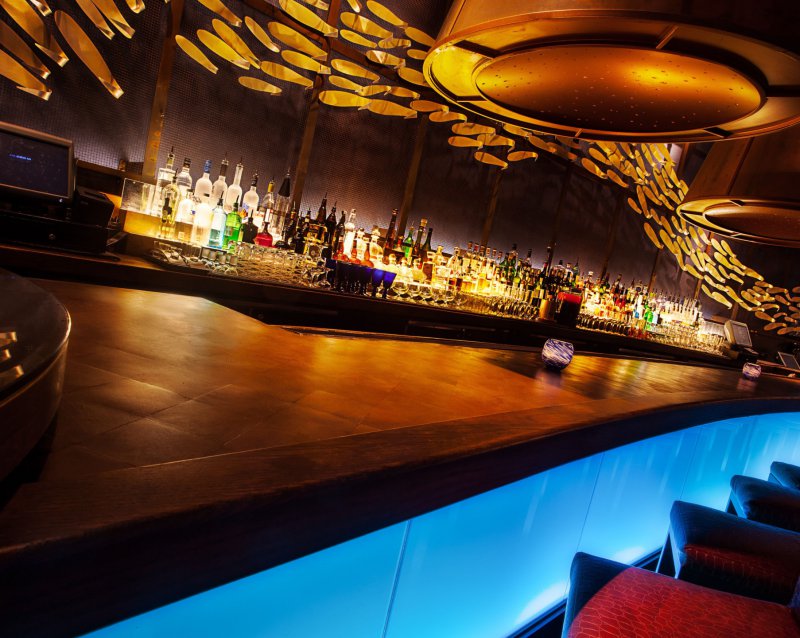 In late 2013 Chef Dylan started his journey at the Walt Disney World Swan and Dolphin as a cook in the banquet kitchen. Working under Chef Devin Queen, and Richard West, Chef Dylan was able to develop a broad skillset of many culinary techniques; most notably refining his sauce work.

In the coming years he would hold several positions in the hotel such as a Junior Sous Chef in the casual dining outlets; during which time he competed in the Walt Disney World Swan and Dolphin – Marriott  “Master of the Craft” competition, the 2017 CFHLA Culinary equipment Gala, and took the crowd favorite award at the 2018 “O-Town Mac Down” competition in Orlando Florida.

In his free time, Dylan enjoys working in his home organic garden in an effort to become closer to food at the ground level, and to learn more about lesser seen or known-about heirloom varieties of ingredients. When you’re looking for the perfect venue to host your next dinner party – look no further! Todd English’s Bluezoo at the Walt Disney World Swan and Dolphin is the perfect award-winning restaurant!

Whether you’re planning an important dinner meeting, an elegant dinner for the wedding party or a fun family reunion, we’ll help you plan the perfect dining event that your guests will appreciate and remember.